You Matter Here! So Does Your Career! 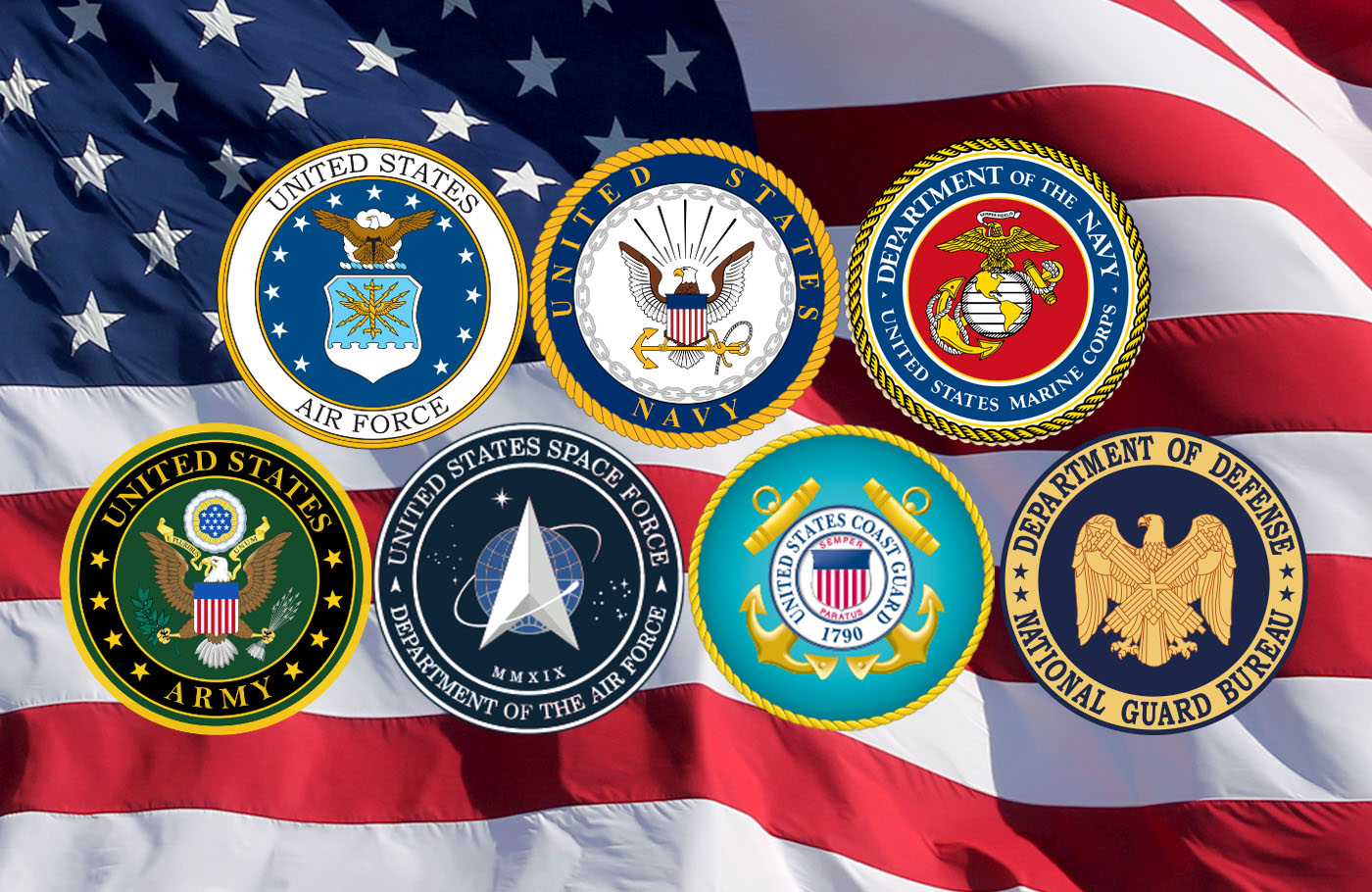 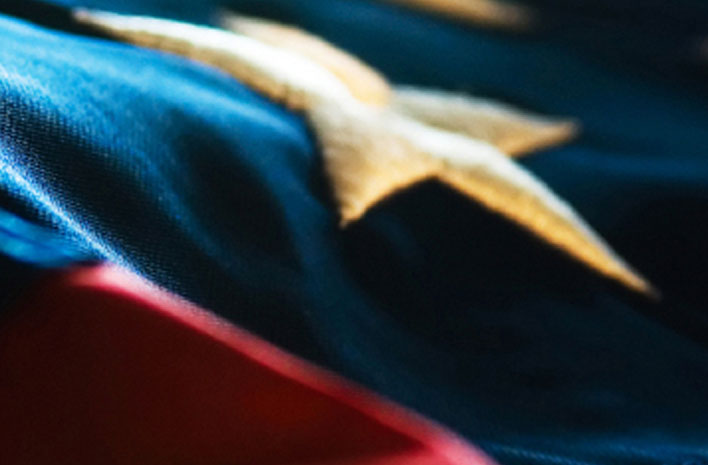 American Heart Association supports military veteran hiring and provide special considerations for interviewing qualified military veteran applicants. As part of our commitment, we strive to help military veterans transition their skills from their time in the military to the civilian workforce.

If you are an individual and/or a veteran with a disability and require a reasonable accommodation in applying for any posted position, please contact HR Shared Services at 888-242-7433 or email us at careers@heart.org. 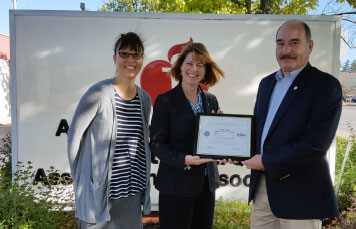 Columbus, Ohio – Cindy Smith, Senior Vice-President, Human Resources & Talent Development at the American Heart Association was presented with a Patriot Award September 27, 2016 by Randy Gasser, Ombudsman Director, Ohio Employer Support of the Guard and Reserve in recognition of extraordinary support of a spouse whose husband is in the Ohio National Guard.